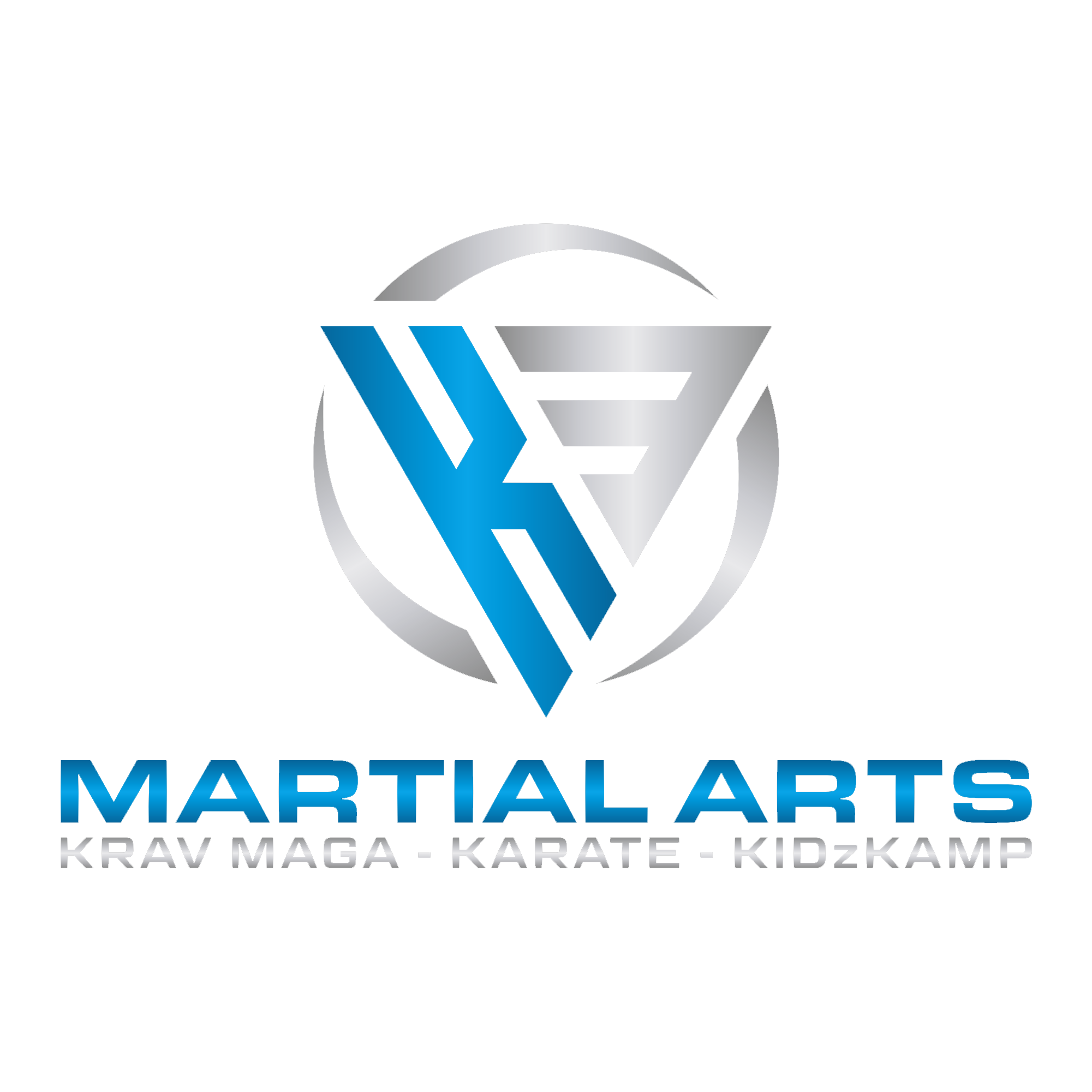 Martial Arts – The Art of Peace

The Art of Peace   For years, martial arts has gotten a bad reputation because people feel that it encourages […]

Benefits to K3 Training Over Summertime   During the school season teachers, assistants, and counselors are focused on helping your […]

DOPAMINE: The Key to Increased Motivation and Focus in Children and Teens Have you ever wondered why children and teens […]

OXYTOCIN: The Key To Positive Social Relationships in Children and Teens Oxytocin has been dubbed the “love chemical.” It is […]

SEROTONIN: The Key To Reinforcing Positive Behaviors In Children and Teens Have you ever had a “gut feeling” about something? […]

ENDORPHINS: The Key to Effort and Focus in Children and Teens Endorphins are natural chemicals produced in the body to […]

The C.O.A.L. Method – 4 Quick and Easy Steps to Dealing with Children’s Negative Behaviors When it comes to parenting, […]

Adaptability: A Parents Secret Weapon Adaptability is about how you respond to your child, especially when things do not go […]

Nurturing Being a nurturing parent means adjusting your child’s behaviors, not trying to change them. In other words, change the […]